The mill was built in 1889 by O. H. Corbin and Sons as a flour mill on land given by a presidential grant to those displaced by the new Madrid earthquake in the early 1800’s. As times changed so did the usage of the mill. Purchased in 1922 by Farmers Marketing Company, it became a feed mill. It again changed hands in 1945 when purchased by United Cooperatives who owned it until corporate restructuring in 1985. During their ownership, many changes occurred. A 5000 square foot warehouse was added in 1955 for the storage of sacked feed. The brick wings on the north and south of the original building were removed. The elevator to the south of the mill was taken down and round metal storage bins with a more functional conveyor system were added. 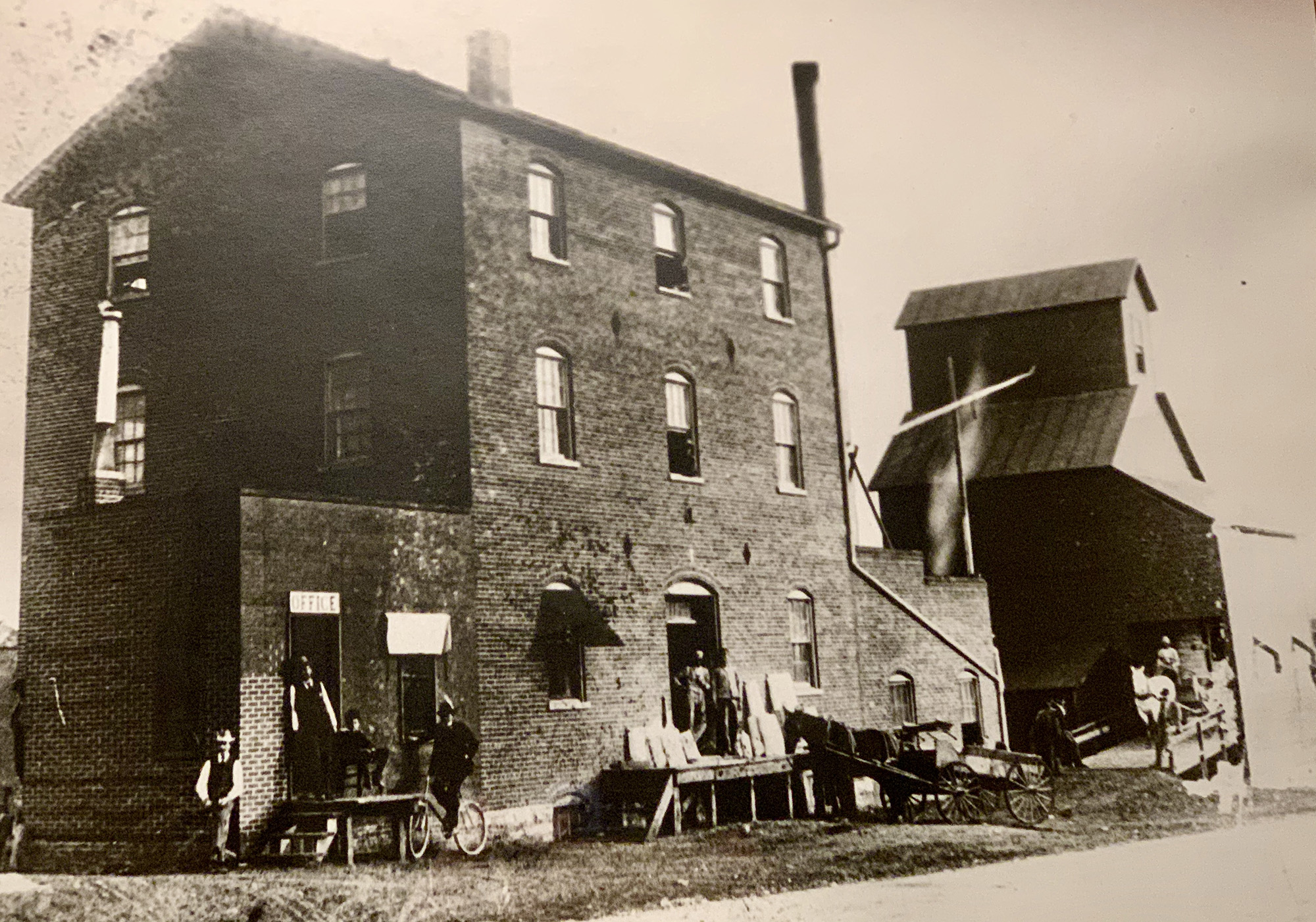 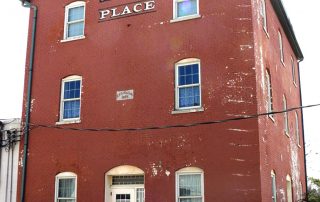 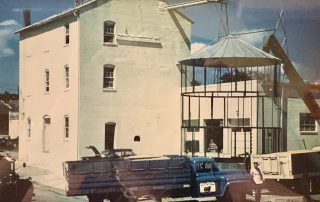 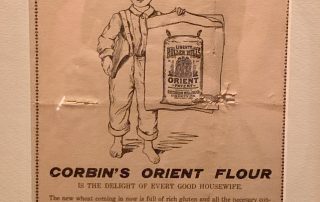 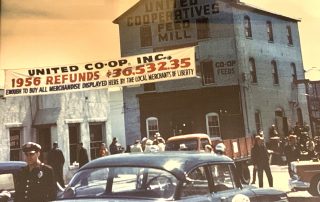